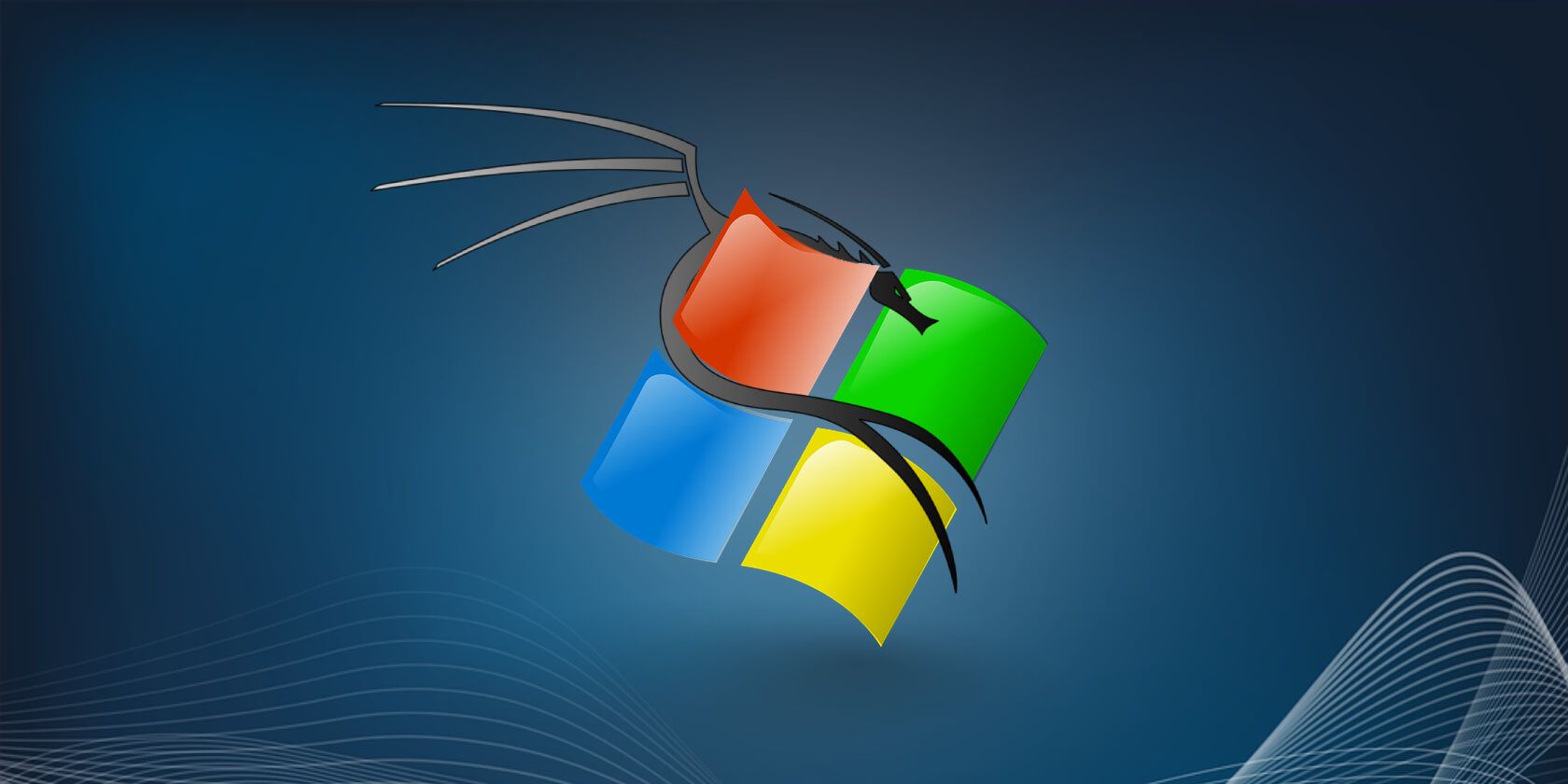 What is Kali Undercover? How to install it on Linux

Imagine using Kali Linux, your favorite penetration testing operating system, in public. You don’t want someone giving you strange looks while you perform a network scan through the terminal, do you?

Offensive Security, the company that runs Kali Linux, has developed a quick solution for this. Kali’s secret mode can change the look of your desktop, making it look like a traditional Windows system, one that most people are familiar with.

In this article, you will learn more about Kali Undercover, how to use it, and the steps to install it on your Linux system.

What is Kali Undercover?

As mentioned above, Kali Undercover is a set of scripts that changes the appearance of the default Xfce desktop in Kali Linux. The script applies a Windows-like theme to the system to prevent unwanted attention when working in public.

Switching to infiltration mode is easy. Just open the terminal and type:

The transition will begin when the script begins to change the fonts, icon pack, and screen layout. It takes just five seconds for the script to switch from Xfce to the “fake” Windows desktop.

Type kali-undercover in the terminal to return to the default desktop environment.

Why use Kali Undercover?

The main intention behind the development of kali-undercover was to allow cybersecurity professionals to work comfortably in public places.

An important part of a penetration tester’s job is to find potential vulnerabilities by hacking into their client’s network. It requires discretion and the fact that random people take a peek at Kali’s suspicious office environment is just going to affect their work.

This is where Kali Undercover comes in. You can quickly switch between the two desktops to hide the operating system you are using. Although if someone takes a closer look at the desktop, they will probably realize that it is not Windows.

How to install Kali Undercover on Linux

The kali-undercover script is preinstalled on Kali Linux. However, that doesn’t mean that you can’t take advantage of secret mode when using other Linux distributions. Anyone can install the script on their system, as long as they are using the Xfce desktop environment.

If you are using a Debian based operating system like Ubuntu or Linux Mint, you just need to download the kali-undercover DEB package from the official Kali repository.

Then proceed to Downloads directory using the cd command.

Alternatively, you can also install the package graphically by running the downloaded file. On Ubuntu, double clicking on the file will open the software installation window. You can then click on To install to install the script.

Related: How To Install Kali Linux In VMware Workstation

Install the script on other Linux distributions

On other Linux distributions, you can download the script using its git repository:

Copy the files inside the to share folder to / usr / phone book. This folder contains all the items related to the Windows theme, such as icons, font packs, and wallpaper.

Remove the script from the system

If you ever want to remove the script from your system, simply delete all files associated with kali-undercover using rm. To start, delete the binary file from the / usr / bin phone book:

Then remove the Windows icons and themes:

Finally, delete the desktop file and the kali-undercover to share folder using rm:

In addition to Kali Undercover, the operating system comes with a myriad of scripts and command line tools. You can rest assured that Kali Linux has everything you want when it comes to network scanning, vulnerability detection, digital forensics, or anything else related to cybersecurity.

If you haven’t yet decided to make the switch, consider installing Kali Linux on a hypervisor first. Virtual machine software like VirtualBox provides the best experience without compromising machine performance.

Want to try Kali Linux? Here’s how to install it in VirtualBox

Need to use Kali Linux penetration test operating system but don’t want to install it? Run it in VirtualBox instead.


Deepesh is the junior Linux editor at MUO. He writes informational guides on Linux, aimed at providing a happy experience for all newcomers. Not sure about movies, but if you mean tech, he’s your man. In his free time, you can find him reading books, listening to different musical genres, or playing his guitar.