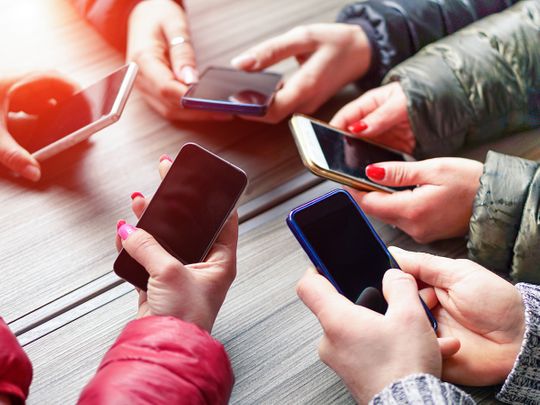 Like most people back then, I developed a fascination with computers and started programming very basic software in the early 90s. This was around the time when fancy named companies Microsoft and Infosys had introduced online application filling and never bothered to send a thank you card to applicants. Some high-end colleges had started running shady online exams and no one knew how those tests were scored and who was assessing them. And then, as the world was rife with scams, the Indian government. triggered an online exchange where there were no share certificates, delivery notes or payment receipts. Anyone who knew how to type a few keys and had a pedestrian computing degree was heading to the United States.

I too tried a very rudimentary programming language (dBase IV) and didn’t get very far. C and C ++ had already started to creep in, and my flight to mastery of software was cut short. However, I got to see these fish machines up close and really enjoyed the new digital lingo. Words like default, Master, Slave, Smart, Dumb, Floppy etc. had acquired totally different meanings in this new world. Our programming classes had a computer called â€œMasterâ€, which our instructor used, while we typed our gibberish into â€œSlavesâ€. This meant that a “Smart” machine dictated that we had to work on “Dumb” machines whose output was disdainfully erased afterwards. The â€œSmartâ€ supervised, read and corrected the â€œDumbâ€ and programming errors were instantly detected and rectified. Only then could we move on to the next level.

Pagers came and went without a trace, quickly replaced by mobile telephony. My late father was from the old school and turned to a cell phone with great reluctance and cynicism. We managed to convince him to use a basic Nokia 3310 but he was skeptical and still maintained his handwritten phone book. He could never understand the annoying complexity of backing up his contacts and getting them back when needed. He relied entirely on his enviable memory and looked at the numbers that were ringing to easily identify most callers (except strangers, of course). Since he couldn’t extract from the contact list, he remembered the cell numbers of all his children, their spouses, grandchildren and friends and effortlessly dialed them correctly without ever making mistakes. He was smart like a smartphone; he would brag.

There was one occasion when he must have asked me to type a message to his friend from his phone because he was not aware of the process. I dutifully accepted the request and began typing a message for the first time on a feature (not smart) phone.

Let me assure you that in the days of smart phones and autocorrect this is a Hannibalian challenge. Those who chuckle at my plight should try to type an intelligible phrase that includes “Committee” or “Responsibilities” or “Arbitrarily” or “Interview” and come out without “embarrassing” errors. In a multi-purpose phone, you have to retract letter by letter and only then can you remove the offending alphabet. And after carefully concluding the word, you realize that “environments” are “environments” and that what has always been thought to be “maintenance” has been sneakily changed to “maintenance”. To his delight, I managed to finish the message after seventeen minutes of work and realized how â€œsmartâ€ and user-friendly smartphones are. Misery never goes away easily and he politely asked me to include my cell phone number. in the message for the recipient’s reference.

It was even worse. I just couldn’t remember my own phone number and after many shoddy attempts I had no choice but to refer to my smartphone. Phones had indeed become inherently ‘smart’, but did that also mean that ‘we’ the users had become ‘less intelligent’? I tried to convince myself that it wasn’t, and it was just to get used to a convenience, but the evidence against my hypothesis was overwhelming.

I remembered my programming days when the one who read, rated and corrected was the â€œsmartâ€ terminal and the one who made mistakes was labeled â€œstupidâ€. If phones are indeed â€œsmart,â€ then what are we the users? Stupid?