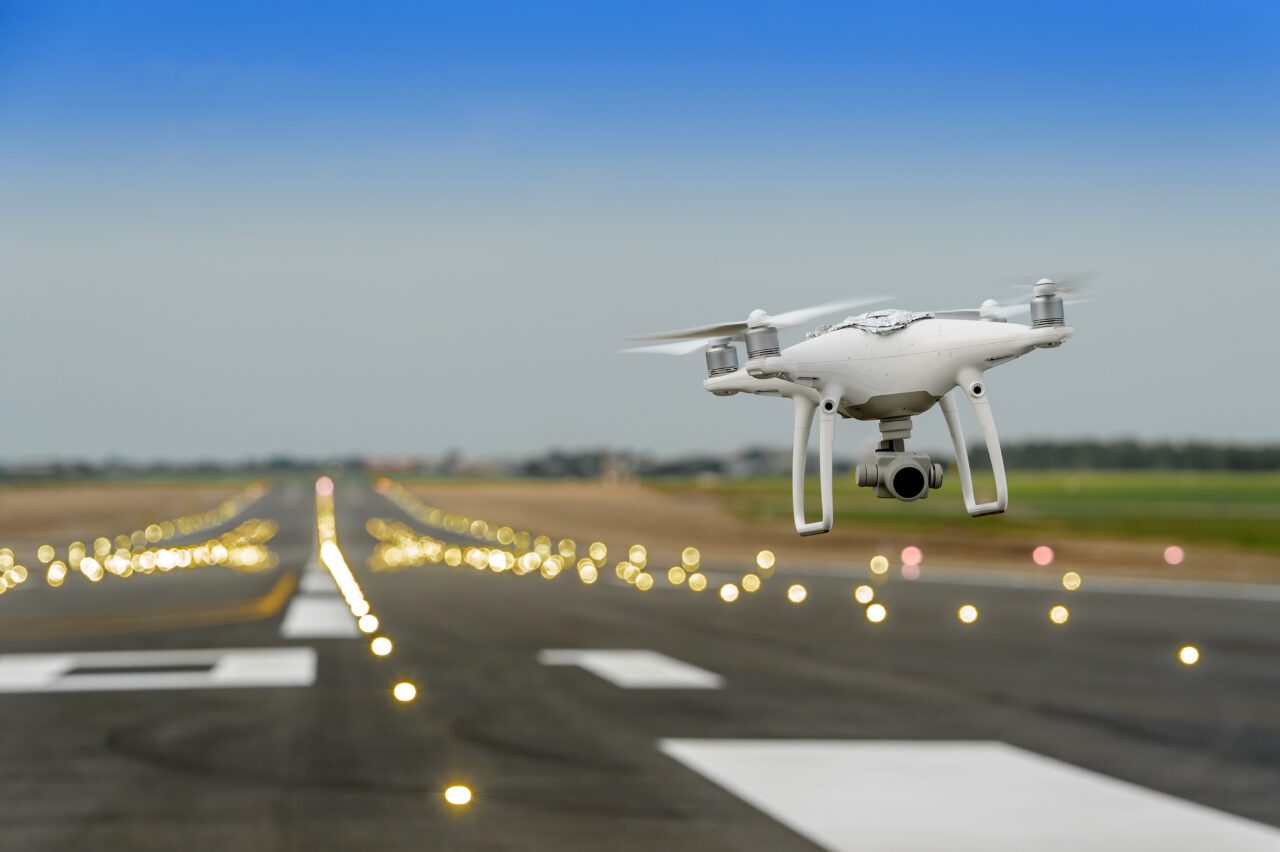 Neuron Innovations conducted a series of trials while leveraging the Hedera Consensus service to demonstrate the safe tracking of drones beyond visual line of sight. (Neural Innovations)

Aviation technology company Neuron has carried out a series of drone trials sponsored by the UK government’s Department for Business, Energy and Industrial Strategy (BEIS). These trials were carried out in Scotland in April and October 2021 and involved using the Hedera network to record flight data collected from sensors tracking the drones. The goal was to demonstrate the ability to track drone movements beyond visual line of sight (BVLOS) while ensuring safety.

Hedera’s contribution, the Hedera Consensus Service, is a decentralized public registry that collects data, including timestamps, from drone flights. The Hedera network was selected after a long period of consideration based on speed, refresh rates, high levels of system security and low transaction price.

Neuron’s end goal is to create a decentralized platform for various mobility solutions, from drones and air taxis to autonomous vehicles and ground robots, according to the announcement. Niall Greenwood, CCO of Neuron, discussed the company’s use of the Hedera system in an interview with International Avionics with Neuron co-founder James Dunthorne and Hedera CMO Christian Hasker. “We’ve been building this product for the past two years,” Greenwood said. “We are now making progress in a number of larger trials with larger partners, as part of the Future Flight Challenge. We are associated with three of the global partners, including Atkins, the leading provider of professional services, and Cirium, the leading provider of aeronautical data. Tests conducted by Neuron will demonstrate different aspects of future flight and advanced air mobility for unmanned aircraft and eVTOLs.

Pictured is Neuron’s platform for tracking drones and other aircraft. (neuron)

Asked about the targeted end users and applications, Greenwood explained that the service is provided to drone operators. “To characterize the current situation, aviation is pretty much down. Unmanned aircraft, especially drones, must fly within visual line of sight, which is extremely limiting. Our technology allows pilots to fly up to to the limits of the aircraft’s capabilities.

To enable advanced air mobility, Greenwood asks, is it more important to have traffic managers or to know where the planes are? “I think you need to know where the planes are. We have lots of UTMs, but we have no way of knowing where the traffic is or sharing that traffic position data with other aircraft. There’s a fundamental issue that really needs to be considered about how UTMs are going to work together and how are they going to have the data they need to actually handle unmanned or manned traffic at these increased distances.

James Dunthorne from Neuron added: “There has been a lot of work going on developing a basic infrastructure around UTM services. Part of this relies on a distributed architecture – the DSS – which is essentially a phone book for all UTMs to interact with each other. One of the major fundamental missing pieces is the image of the airspace on the location of all aircraft. This piece hasn’t really been resolved yet, and that’s where we’ve focused our energy.

NASA’s development of a traffic management system for unmanned aerial systems (UAS) which was announced last week is intended to enable the growth of UAS operations at lower altitudes for civilian applications. Dunthorne commented that this system “essentially provides instructions to the drones on how to avoid each other, how to navigate the airspace. It’s more about what you do with the data, not the how you get the data in the first place. In comparison, he says, Neuron focuses more on how you get the data to make decisions, and UTM will then provide the capability to make those decisions.

Overall, Dunthorne explained, “We’re trying to create an ecosystem where communications between these vehicles can happen over a shared infrastructure. With multiple competing systems being used to communicate, you end up with siled data that becomes dangerous. You cannot have three different views of the sky. Clearly there needs to be some form of shared infrastructure. Hedera allows Neuron to independently audit every transaction that passes through its network.

Christian Hasker from Hedera commented on another benefit of using their system: “One of the promises of these new modes of transport is that they are much more environmentally friendly than existing modes of transport. The Hedera network is by far the most sustainable network. This is orders of magnitude more efficient than other networks. The board actually buys carbon offsets to make the whole network carbon negative.

Windows 11: Do these six things immediately after completing setup