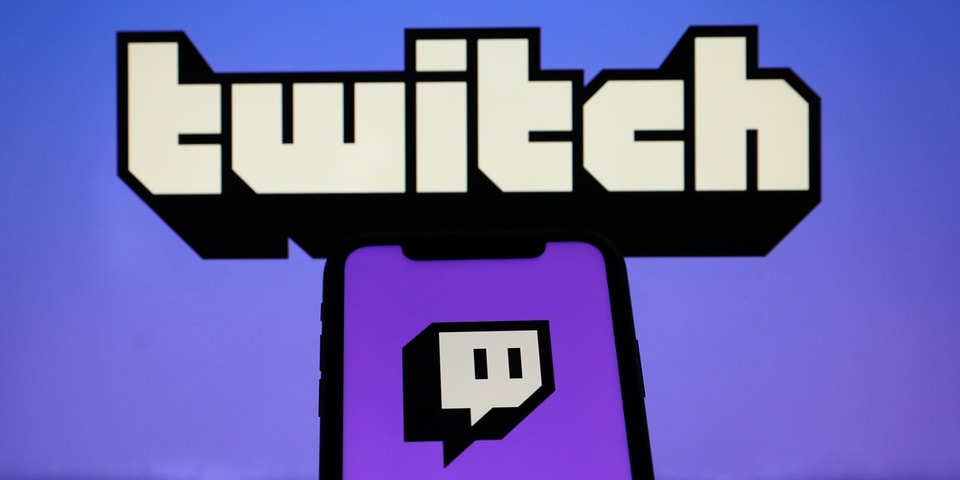 Hackers ambushed Twitch this morning and replaced images in the game’s directory with photos of Jeff Bezos. Editors were among the first to notice the change around 5 a.m. ET.

“The banner for GTA 5 is the face of Jeff Bezos now, ”wrote one user on the Twitch subreddit. Other users have reported seeing Bezos in header photos of games Dota 2, Minecraft and Apex Legends.

More Twitch shenanigans are underway. All game directory header images on the web version of Twitch now display a close-up image of Jeff Bezos. It’s been like this for 2 hours. pic.twitter.com/LcKP9jGMCC

In 2014, Twitch was acquired by Amazon, which is probably why hackers used a photo of Bezos to troll players. And while the stunt generally seems like a relatively harmless prank, Twitch suffered a massive security breach last week due to a misconfiguration of the server. More than 120 gigabytes of company data was then posted to the 4chan online forum, including information on how much its main creators were paid.

The hacker who released the data called the torrent “part one,” suggesting that they may release more information in the future.

Source code for the streaming service was also leaked in the breach, which is likely what allowed the latest attackers to alter the images of the game listings.

In other tech news, Freeza appeared on a massive 3D screen in Tokyo.