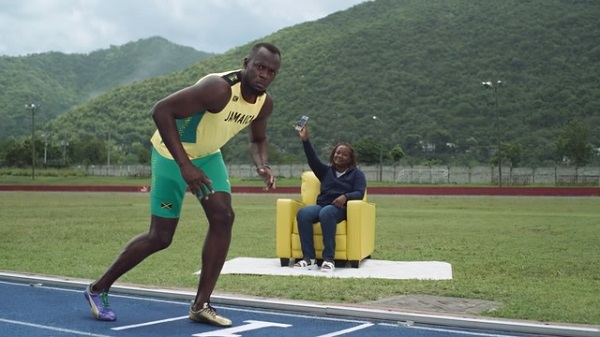 Maebird Marketing produced a series of TV commercials for four local restaurants through a giveaway with WTVR CBS 6 to help restaurants fight the pandemic. Soul Taco, Pho Luca, Ruby balls and that of Abuélita won the NCAA-themed Sweet 16 contest for commercials, which began airing the last week of July.

Madison + Principal hiring Rochelle Sommer as an account manager. The JMU graduate has an MBA from VCU and was previously an account coordinator with Charles Ryan Partners.

19Red, a production division of Creative fuel directed by Pam and Todd Hervey, produced and directed “Mending Walls: The Documentary”, a film documenting the Mending Walls RVA mural project which took place in Richmond in 2020. The hour-long documentary was co-produced by muralist Hamilton Glass, who created the Mending Walls project.

19red George parker was associate producer of the film, which will premiere at the Richmond International Film Festival in September.

Idea Center is redesigning a website for The beginnings of Medi Spa youth in Mechanicsville. It is also the redesign of a website and the production of a video for Wrap the resins, a custom floor designer based in Richmond.

NPD created a media campaign to Bank of Chesapeake. The campaign aims to support local businesses in communities served by the bank and includes billboards, print and radio advertisements with the message: “Buy like your community depends on it. Because it is. The campaign also highlights an associated online business and organization directory called “The Buck Stays Here”.

The Hodges partnership was hired by Virginia Press Association. The work will include research and communication campaigns to support the association and its members.