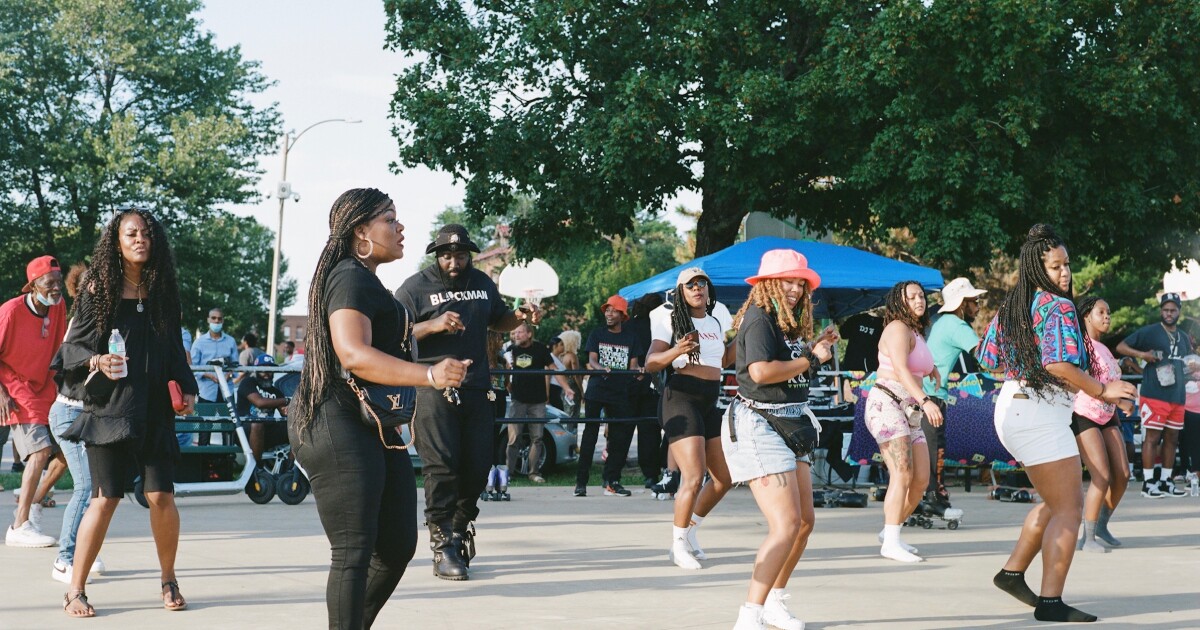 In 2018, St. Louis community organizer Ohun Ashe founded For the Culture STL as an online hub for black-owned businesses. But the group directory feature was just the start.

This expansion represents a response to the needs of the community. Thursdays Saint Louis liveAshe said she surveyed black-owned business owners to better support them in 2022.

The response from business owners was an eye opener.

“We have a whole host of things,” she said. “Mental and physical well-being, equity…and fair community support. The programs we have this summer fall into all of those boxes, because that’s what people tell us they want. »

Programs include Blackout Weekend, July 8-10, which encourages people to shop at a total of six black-owned businesses. In addition to supporting businesses, participating buyers have a chance to win a $50 gas card from Pour la Culture STL. The companies involved are the Griot Museum of Black History, LUXE Department Store, Black Coffee, The Noir Bookshop, The Woke Brand and Prime 55 Restaurant & Lounge.

But Ashe and For the Culture do more than just direct customers to black businesses. On August 13, his group will host “The Black Owned Farm Tour”, involving another local group, Ujima, and his farm George Washington Carver in the Fairground neighborhood.

A day after the farm tour, on August 14, For the Culture is hosting its fourth annual Culture Kickback Fest, which Ashe promises will be “bigger and better” than ever. Located at Loretta Hall Park, the bash will feature food, fun and live musical entertainment. The party also reflects some of the community’s deepest needs: in addition to roller skating and live DJs, it will include a therapy panel and a yoga class.

The various events this summer represent Ashe’s vision of what supporting Black businesses and the Black community in general can look like.

“I really try to make happiness central to everything we do,” she said. “When we talk about black communities that have been so neglected, some of the things I’ve heard is that there just wasn’t a place for us before. … I think it’s super important that we stand up and affirm that we need to help heal each other, just as much as anyone else.

Related event
What: Blackout Weekend
When: July 8-10
Where: See event page for the list and schedule of companies.

“Saint Louis live” tells you the stories of Saint-Louis and the people who live, work and create in our region. The show is produced by Emily Woodbury, Danny WicentowskiMiya Norfleet and Alex Heuer. Avery Rogers is our production assistant. The sound engineer is Aaron Dorr.

The Pacific wants money, not “gifts”