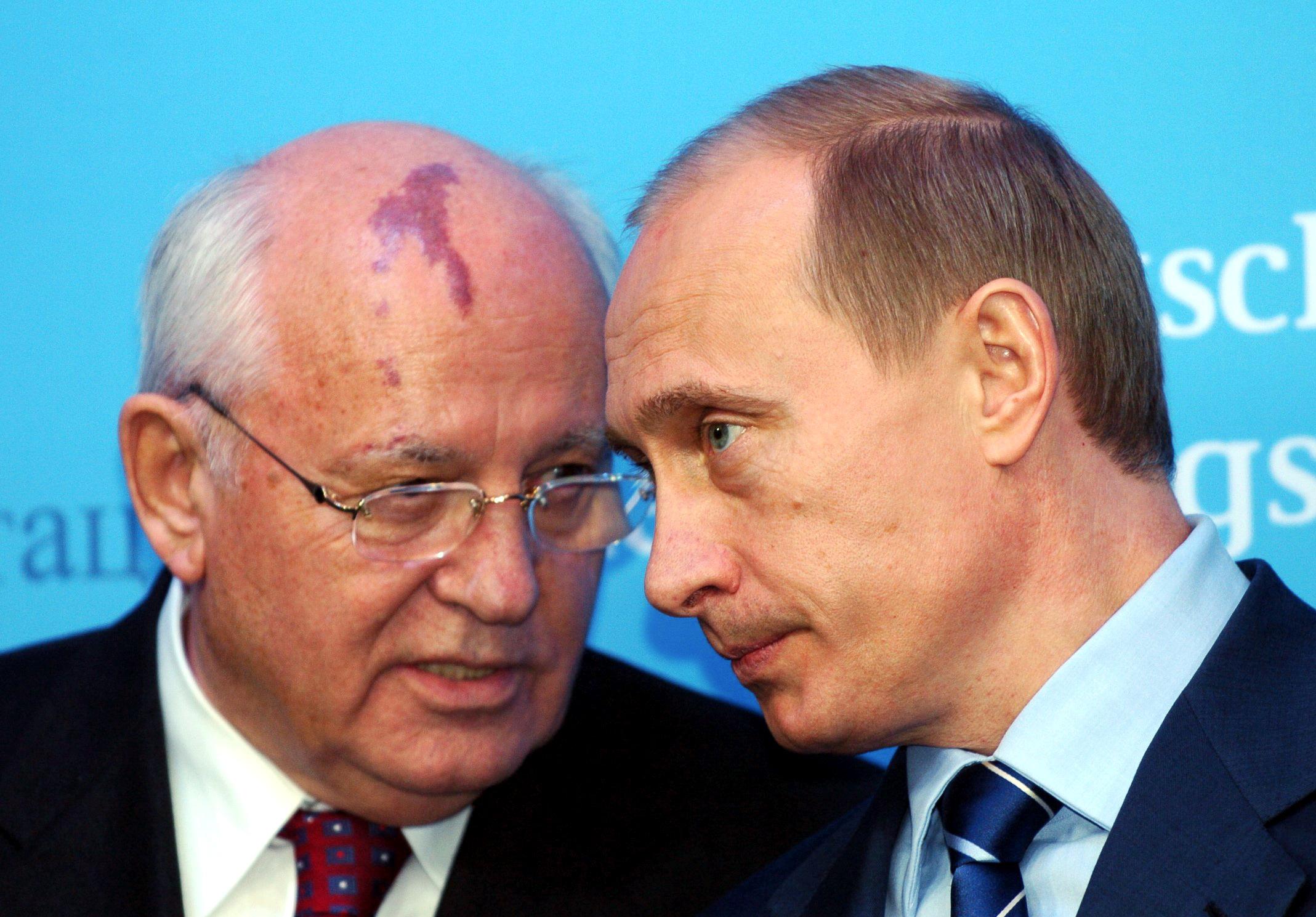 BANGKOK (AP) – The death of Mikhail Gorbachevthe last leader of the Soviet Union and for many the man who restored democracy to the then communist-ruled nations of Europe, was mourned on Wednesday as the loss of a rare leader who changed the world and for a time given hope for peace among the superpowers.

But the man who died Tuesday at 91 was also vilified by many compatriots who blamed him for the implosion of the Soviet Union in 1991 and its decline as a superpower. The Russian nation that emerged from its Soviet past shrank in size as 15 new nations were created.

The loss of pride and power has also led to the rise of Vladimir Putin, who has tried over the past quarter century to restore Russia to its former glory and beyond.

“After decades of brutal political repression, he embraced democratic reforms. He believed in glasnost and perestroika – opening up and restructuring – not as mere slogans, but as the way forward for the people of the Soviet Union after so many years of isolation and deprivation,” the President Joe Biden.

He added that “these were the acts of a rare leader – one with the imagination to see that a different future was possible and the courage to risk his entire career to achieve it. The result has been a safer world. and greater freedom for millions of people.

Gorbachev won the Nobel Peace Prize in 1990 for his role in ending the Cold War, but although widely celebrated abroad, he was an outcast at home. It’s unclear how news of his death will be received in Russia amid its nationalist war in Ukraine.

World leaders paid tribute to a man some described as a great and courageous leader.

Outgoing British Prime Minister Boris Johnson said that “at a time of Putin’s aggression in Ukraine, his tireless commitment to opening up Soviet society remains an example to us all.”

French President Emmanuel Macron has described Gorbachev as “a man of peace whose choices opened a path to freedom for Russians. His commitment to peace in Europe changed our common history.

UN Secretary General Antonio Guterres called him “a unique statesman who changed the course of history” and “did more than any other individual to peacefully end the cold War”.

“The world has lost an imposing global leader, a committed multilateralist and a tireless advocate for peace,” the UN chief said in a statement.

Guterres cited Gorbachev’s observation in his 1990 Nobel Peace Prize speech that “peace is not unity in similarity but unity in diversity”.

“He put this vital idea into practice by pursuing the path of negotiation, reform, transparency and disarmament,” the UN chief said.

Gorbachev’s contemporaries singled out the end of the Cold War as one of his accomplishments.

“Mikhail Gorbachev played a crucial role in bringing the Cold War to a peaceful end. At home he was a figure of historical significance, but not in the way he had expected,” said Robert M. Gates, who led the CIA from 1991 to 1993 and later became US Secretary to the defense.

“” By weakening the police state and dismantling Stalinist economic structures, he triggered the collapse of the Soviet Union as its various nationalities declared independence and the economy collapsed. In doing so, Gorbachev gave the peoples of the USSR the opportunity for a very different and better future, an opportunity that was later taken away from them,” he added.

Former US Secretary of State Condoleezza Rice said in a tweet that “His life had consequences because without him and his courage it would not have been possible to end the Cold War peacefully.”

In Asia, he was remembered as a leader with the courage to bring about change.

“The curtain has fallen on one of the world’s most important leaders. He was a pivotal figure at a defining moment. When the world saw conflict and stalemate, it saw peace and possibility,” Australian Treasurer Jim Chalmers told a news conference.

Associated Press writer Edith M. Lederer at the United Nations and other AP reporters from around the world contributed to this report.