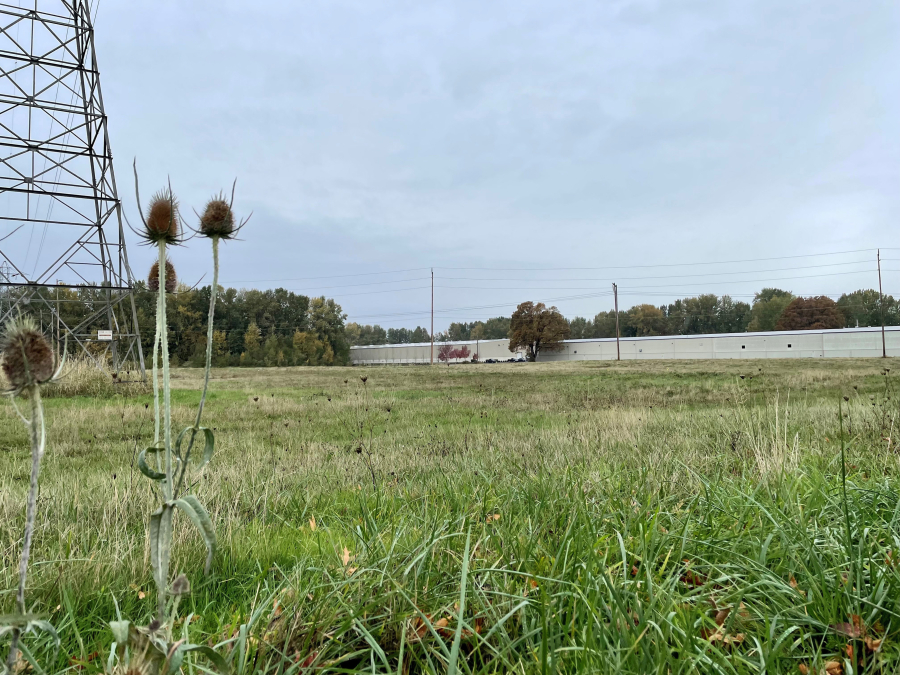 A Longview-based oil company plans to build a light industrial facility with three buildings along one of the last undeveloped properties on Fruit Valley Road, according to plans submitted to the City of Vancouver.

The company, Wilson Oil Inc., which operates as Wilcox & Flegal, purchased the property at 6112 NW Fruit Valley Road for $ 2 million in 2010, according to county land records. The site is currently an unoccupied, overgrown field crossed by power lines.

Three plots in the development represent nearly 27 acres for the building, parking and water quality zone. Three planned buildings will total approximately 252,000 square feet, and will be used for storage, movement of goods and offices, as well as parking spaces. The architectural firm Ware Malcomb submitted the plans for the buildings.

According to the Dun & Bradstreet Business Directory, Wilson Oil owns and operates 13 gasoline and convenience stores and 30 “Cardlock locations” in the Pacific Northwest. Wilson Oil has distributed Chevron, 76 and Shell brand gas to more than 160 service stations. It sells over 210 million gallons of automotive fuel per year.

Wilson Oil received the largest loan from Cowlitz County’s paycheck protection program for about $ 5.6 million, canceled in June, according to data provided by ProPublica.