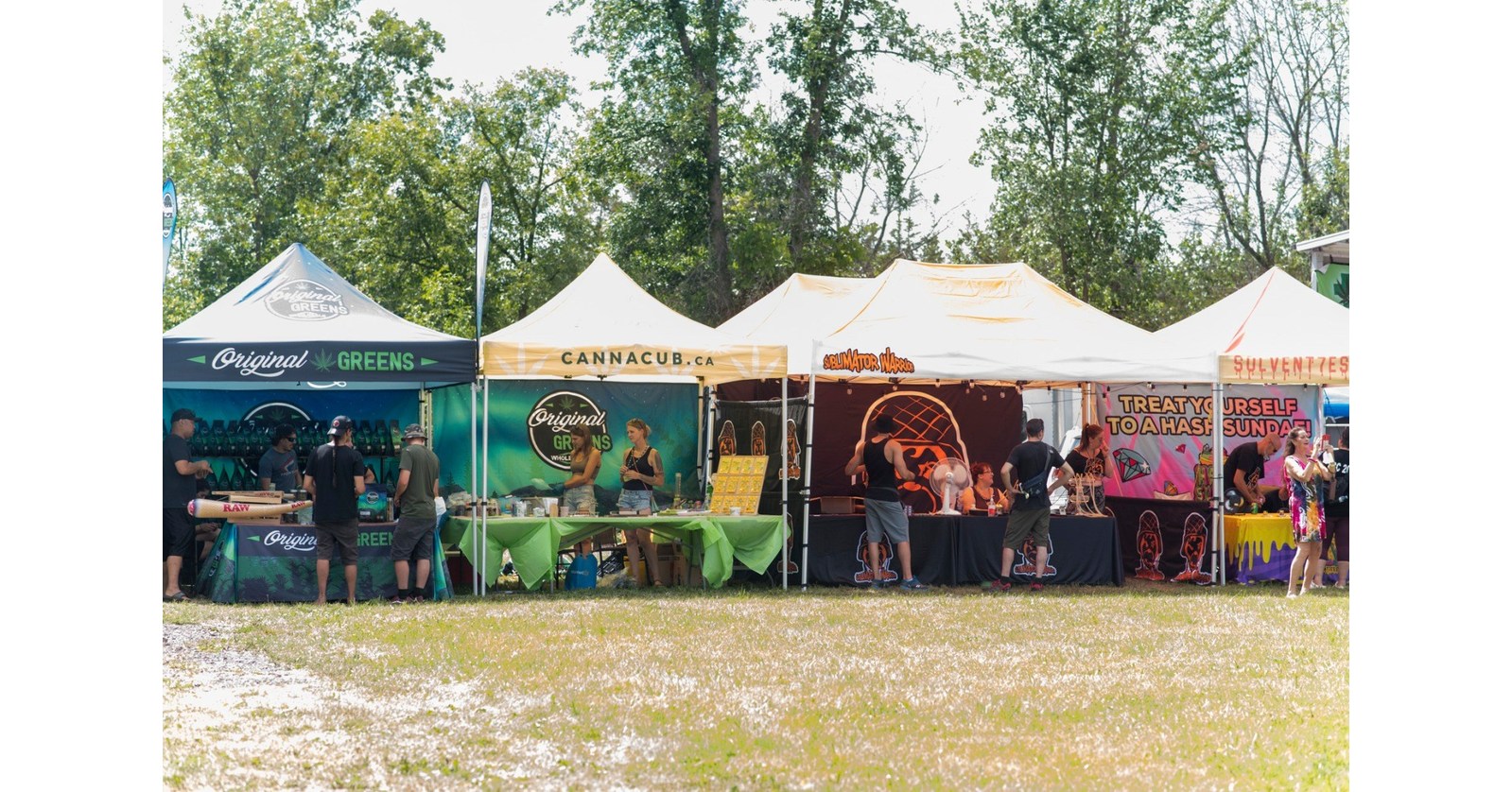 The Leafythings platform is a digital aggregation of independent and regulated brands and retailers in the cannabis retail market. Leafythings uses Google and open source solutions to compile all of its retailers and brands. Independent cannabis supply chains account for approximately $3 billion market in Canada, equal to the size of the regulated supply chain. Given the size of this market and the feedback Leafythings and industry leaders have received in the field, the company has an in-depth understanding of the Canadian cannabis consumer as well as the existing operational gaps that may potentially arise. translate into widespread problems in the industry.

“It’s disastrous,” said Nima Derak by Leafythings. “Local Canadian cannabis growers and farmers have been the independent supply chain for over 40 years. They have worked to prove the medical and recreational benefits of cannabis through evidence-based research and development methods. These people have worked tirelessly with lawmakers to defend cannabis businesses and consumers, and to facilitate the legalization of marijuana use and possession. They are members of the public, they are Canadians, and they have been neglected and excluded from the current process. Canada is to grow marijuana like Belgium is chocolate. Overregulation and Financial Barriers Associated with Monopolizing the Cannabis Supply Chain in Ontario causes great distress to independent Canadian producers and retailers and prevents them from operating successfully.

Last week, The Ontario Cannabis Store had to halt all deliveries to its retail partners due to an alleged hacking incident that crippled its third-party logistics providers.

“The role of government should be to regulate cannabis, not create an unnecessary role as a distribution middleman. Delivery is a core function of today’s society. Could you imagine if the store of liquor stopped delivering to its retail partners? This never happens in our independent distributed food supply chain logistics. This does not happen to tobacco products in the thousands of convenience stores and it does not happen in any other industry Canada..”

Leafythings wants to work with our cannabis partners at the OCS, to create a better and improved model now that cannabis has been legalized for over three years. Independent Supply Chain has expressed substantial interest in working with regulators and contributing to the Canadian economy.

“It is not in the interest of the Canadian taxpayer to take an industry that already existed, ignore it, and set up a new system that ignores the other 50% of consumers. Let’s call it that: the SCO as the only monopolistic distributor and online store has only acted as another broken and redundant arm of the government,” Derak says. He goes on to shed light on a logical solution to this problem.

“The $3 billion the independent cannabis industry and the $3 billion the regulated industry must reconcile. It is completely insane to continue on the path we are on. We make a clear and logical proposition to the Ontario Cannabis Store. Cannabis regulation and supply chains within Ontario can be managed just like food. There are no mandated organic food certification companies within the food supply chain, but there are third parties that follow the principles of Canadian Organic Standards, to certify organic food. We can create transparent, independent cannabis standards that support Health Canada’s goals.

Government can take on a more regulatory role. We propose the creation of an agency similar to the Canadian Food Inspection Agency. The role of this agency would be to retain samples and certificates of analysis from anyone selling in the independent supply chain for the purposes of product recalls. There are hundreds of labs in the cannabis space, and these independent facilities can be leveraged for this capability by independent growers. Due to the proven safe nature of cannabis, we do not offer any THC limits on independently produced cannabis products. Independent growers must adhere to federal cannabis law guidelines for packaging, Derak says, “There’s no way to portray this in a politically correct way – cannabis has been shown to be safer than many unregulated household products and drugs, and it’s time we started to recognize that.”

What would this proposal mean for cannabis retailers? These companies could order directly from independent manufacturers as well as the regulated supply chain, much like a grocer carrying traditional and organic foods. Some goods come directly from the manufacturer while others come from various food terminals. This would allow retailers to differentiate themselves and meet the needs of their local consumers more appropriately – and ultimately – it is the consumer who dictates the success of the retailer.

“Access to cannabis is very important to millions of people across Canada. With the recent outage suffered by the OCS here in Ontariomany will see that access cut off,” says a local cannabis consumer Kunal Vora. Allowing retailers to diversify their product sourcing would help ease the consumer’s mind, while still managing to retain their confidence in the event of another widespread industry problem.

Leafythings offers a sensible, solutions-based approach to an economic driver like Ontario to help ease the burdens of supply chain management and support the goals of legalization.

Leafythings is on a mission to help bridge the gap between consumers and businesses while supporting public health initiatives. Leafythings helps consumers find and access quality cannabis products in Canada through highly localized strategies and public education with the goal of breaking down barriers of social fairness in the marketplace and improving public perception of the industry.

Leafythings actively works with brands and retailers through partnerships and social initiatives to help build industry credibility and build trust between consumers and their cannabis. Leafythings is committed to working with organizations, brands, retailers and public health officials to create a better cannabis industry.

Use PowerShell to Navigate the Windows Folder Structure