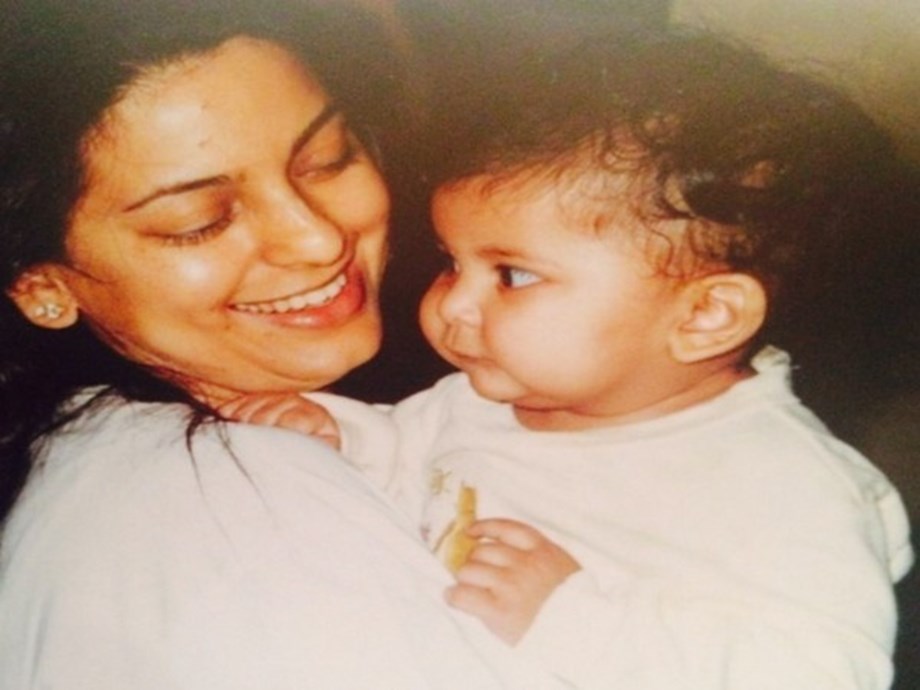 Actor and environmentalist Juhi Chawla took to social media to write a loving birthday wish for his daughter, Jahnavi Mehta, who turned 21 on Monday. The actor posted a beautiful photo of her and her daughter on her Instagram account and wrote, “Happy birthday Jahnavi!! 500 trees for your special day..!! God bless you and shower you with all his love … Big hug from all of us. @jahnavi_mehta @iamjaymmehta @arjun_jm5 @rallyforrivers #happybirthday”.

She added a barrage of smiley, star and heart emojis in her wishes for her lovely daughter. The ‘Qayamat Se Qayamat Tak’ actor’s daughter was recently seen at the IPL auction with the children of Shah Rukh Khan, Aryan Khan and Suhana Khan.

Juhi then took to Instagram to express her pride and happiness at seeing her daughter at the IPL auction at such a young age. She posted a heartwarming video that featured photos of them. She wrote: “Ever since she was little, Jahnavi didn’t just watch IPL, she started watching cricket. By listening carefully to the commentators, she began to understand the intricacies of the game. When she was around 12 years, We were in Bali for a family vacation, at the hotel there was a coffee table book, the size of (what was) a thick phone book, remember those. almanac, of all the cricketers in the world.. In the few days we were at the hotel, between her jumping in the pool and her mad hatter behavior, she sat at the gazebo by the pool swimming pool and read this book cover to cover….!!! It was so unusual and so intense. What 12 year old girl makes me wonder…? Over the years her interest for the game has only increased.”

Expressing Jahnavi’s reaction to watching the cricket, she wrote, “When talking about cricket, her face lights up, she is happy and enthusiastic. Her knowledge of the subject is to me astounding. Jahnavi has set something of a world record. Being the youngest person to be allowed on the IPL auction table 3 years ago, she was only 17. Aryan and Jahnavi attended the last auction, and this time Suhana joined them. It’s extremely kind of Mr. Venky Mysore, our CEO, allowing him to participate in important discussions and even encouraging him to express his views.He affectionately calls him “Coach”. , she’s like a young trainee training at KKR camp, but she feels so pumped up about it. She’s where her heart is, and it shows. As a mother, I feel blessed, happy and proud of the little girl. She is extremely bright, has a long way to go, with the grace of God , she is on her way. Juhi is married to industrialist Jay Mehta. They also have a son, Arjun.

(This story has not been edited by the Devdiscourse team and is auto-generated from a syndicated feed.)

Alexander: A PC crash can make you wonder where all the data went