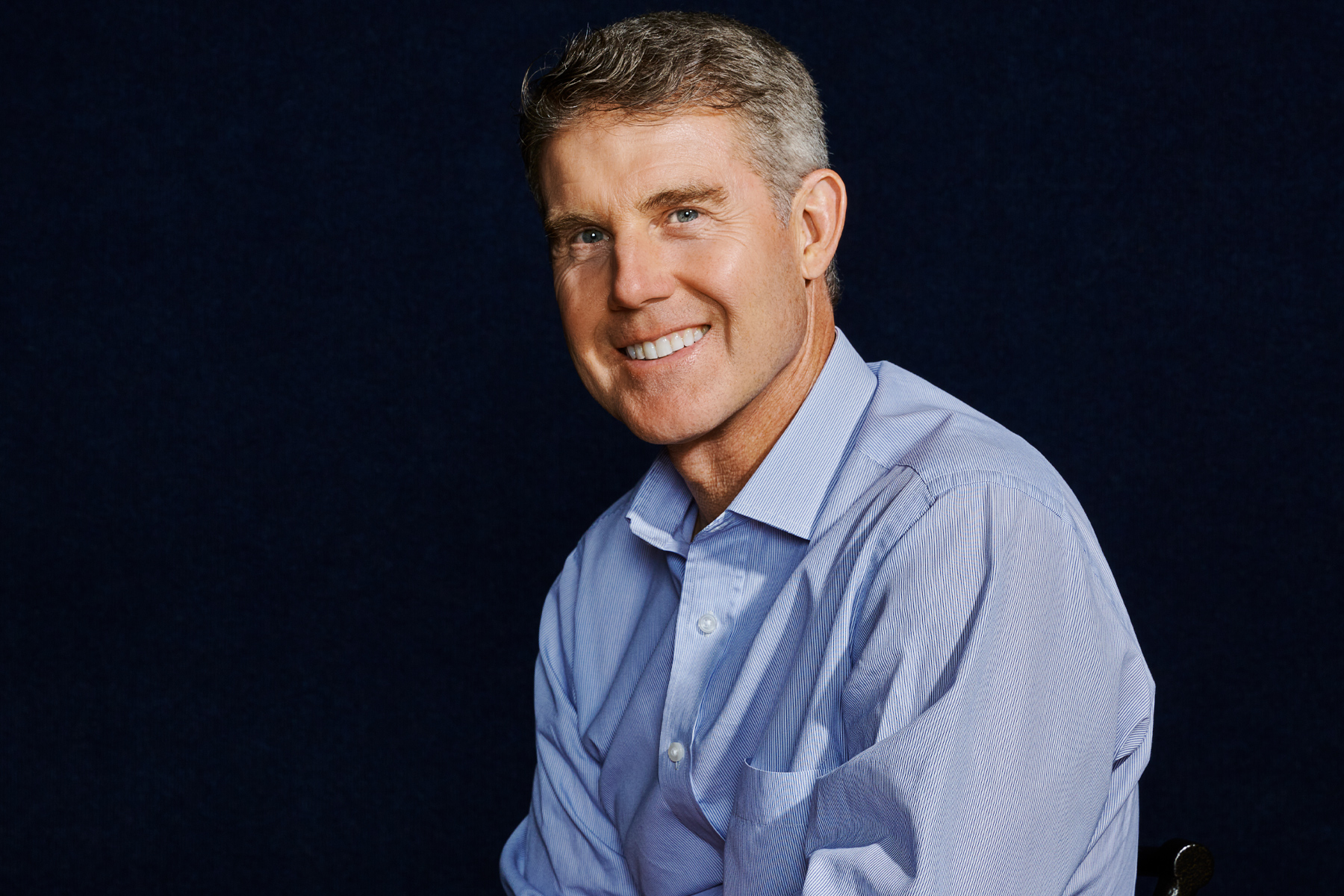 Joe Walsh has bought more than 100 companies in his career, but arguably his greatest success came from a 2014 consulting gig for struggling telephone directory company Dex Media. “The corporate consensus was ‘outdated, old, and long-existing,'” says Walsh. So he turned it into Thryv Holdings, and now the rebranded SaaS and marketing company serves more than 400,000 small and medium-sized businesses globally and trades on NASDAQ. Over the decade, Walsh expects to hit $4 billion in SaaS revenue.

As a child who came of age in Maryland, Walsh wanted to become one thing: rich. “The driver I wanted to give my parents when they retired,” Walsh says. “And for me, the byproduct of helping people is cash.”

Thryv, which employs more than 1,500 people in Dallas and 2,700 globally, is prioritizing market share growth through acquisitions. Last March, it acquired Dayton, Ohio-based Vivial for $21 million, which added 25,000 customers to Thryv’s database. Last year it entered Australia when it acquired the continent’s largest directory company, Sensis, for $257 million. “We believe acquisitions are a core competency of this company,” said Joe Walsh, President and CEO. “And we think there’s an opportunity for more.” As part of Walsh’s scaling plan, he expects the company’s SaaS customer base to skyrocket from 46,000 to 500,000 over the next decade.

So, while a freshman in college, he started the directory company IYP Publishing, hoping to compete with local telephone companies. “I made more money with one sale than my teachers would in two or three weeks,” he says. Walsh quit school, and in 1985 earnings peaked at “several million,” he says. When he tried to raise more capital, a buyer emerged instead; Walsh sold the 45-person company to DataNational, where he spent two years as vice president of sales.

He then joined Yellowbook as the 183rd employee, where he remained for 24 years, before becoming CEO in 1993. When Walsh left in 2011, worldwide revenue soared to $4 billion from $38 million. million when he became CEO, and the membership grew to 16,500. “Before Silicon Valley, we were the disruptors,” Walsh says.

However, after the 2008 financial crisis, Yellowbook’s stock plummeted and Walsh moved on. A few years later, Dex Media, a publisher of white and yellow pages directories, hired Walsh as a consultant to help the company grow.

After studying the company’s strategy, Walsh walked into Dex’s meeting room and pulled his phone out of his pocket. “This little thing here is screwing up your old strategy,” he said. “But this little thing here is also your new strategy. Small businesses are following the big business IT strategy on the cloud. Dex’s board trusted Walsh to change the company’s approach himself. They handed over the keys to Walsh and his hand-picked group of eight executives.

Walsh and company started with a balance sheet that was “a mess – essentially insolvent,” he says. He refocused the company’s mission of connecting buyers and sellers through printed phone books, transforming it into a marketing and SaaS company. He also took it private. In 2019, Yellowbook was officially rebranded as Thryv Holdings, and in 2020 it found its way back to NASDAQ via an IPO.

Thryv’s flagship product is a small business management platform that integrates an enterprise’s customer resource management, marketing automation, payments, document management, and more. on a single app. In 2021, Thryv’s SaaS revenues reached $170.5 million. Still, its mainstay in 2021 was its online and directory marketing businesses, which brought in $797.5 million.

Over the next decade, however, Walsh expects the company’s SaaS arm to far outweigh the directory business, predicting revenue from the segment to reach $4 billion. In the shorter term, he predicts that SaaS will reach $1 billion in revenue in three years. “We’re building a skyscraper with this company,” Walsh says. “We have a roadmap of additional offerings that we will be rolling out soon; I have a strong sense of the urgency of success.

Stay up to date with DFW’s rapidly changing business community with weekly features, interviews and news.