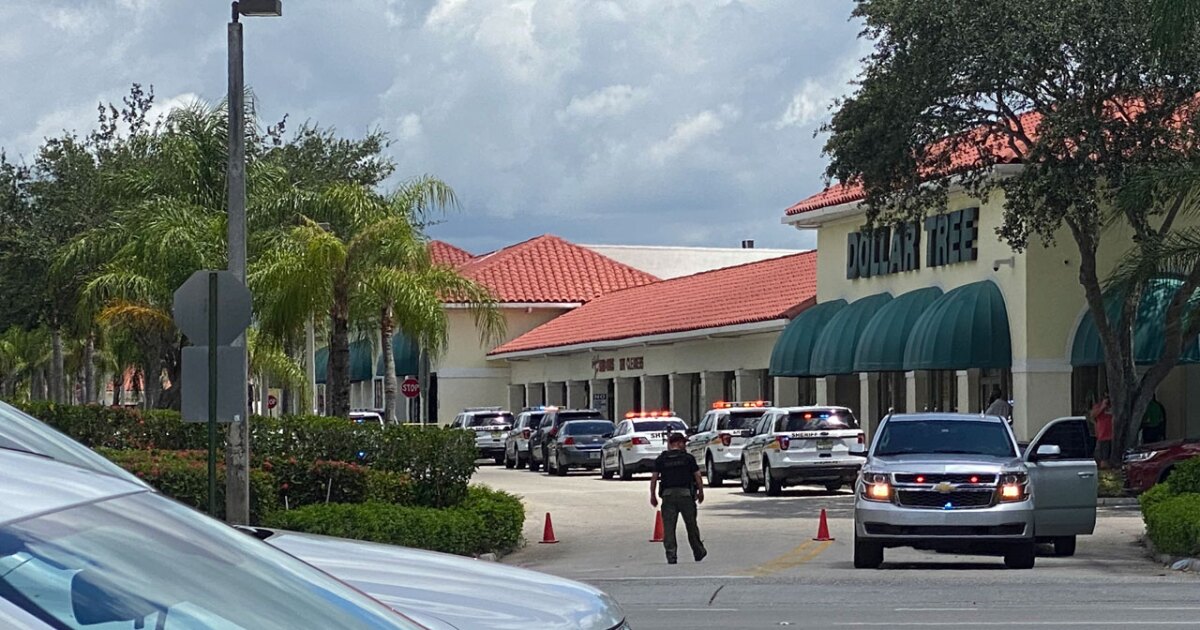 WEST PALM BEACH, Florida – The family of a toddler and his grandmother who were shot to death in a Publix in Royal Palm Beach last summer is now suing the Florida-based supermarket.

Litha Varone, 69, and her one-year-old grandson, Sam Varone, were inside Publix when Timothy Wall, a 55-year-old man with a history of mental illnessshot them and then committed suicide.

Now the boy’s parents have filed a wrongful death lawsuit against Publix.

Through the law firm Domnick, Cunningham and Whalen, the Varone family released this statement:

“There is no path that can ever take away the overwhelming grief that engulfed our family. Our son was days away from his second birthday. Our mother was the center of our world and was instrumental in life of her children and grandchildren. Nothing can ever remove the deep sense of emptiness in our hearts, but there is a path that can prevent another family from experiencing this type of anguish. Publix ignored all the red flags that put in the safety of their customers. They ignored the need to invest in safety and this choice cost us everything.”

“This Publix had over 40 criminal incidents in and around the store over a three-year period. In an age of active shooters, this store chose not to have security despite multiple gun deaths in its stores in recent years. They have failed in their duty to consider the safety of the community that serves them, and they must be held accountable.”

The family is asking for a jury trial for damages.

Publix did not respond to WPTV’s request for comment on the lawsuit.

The Publix, located in The Crossroads shopping center, has since demolished and is being rebuilt.