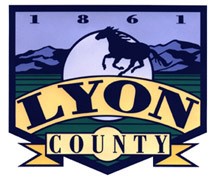 
According to Page as of Wednesday, however, the discussion will return to the board in May for fine-tuning. The county will need to address concerns about Dayton court funding, a federally mandated requirement, and Page said that will be the basis for clarifying items decided at last Thursday’s ARPA workshop.