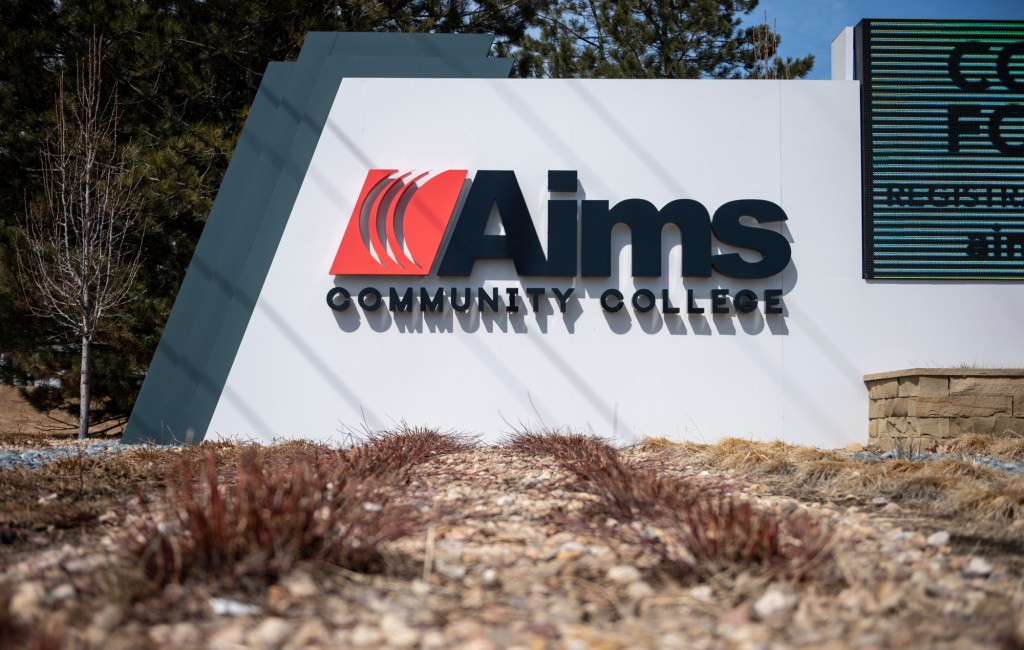 The cases, filed in two situations by an associate vice president and vice president and in the other by four students, allege employment discrimination, violations of equal pay laws and, in the case filed by students, distress caused by verbal and physical abuse. sexual harassment.

On January 13, Patricia Rand, the former associate vice president for academic affairs, filed a lawsuit in Weld County District Court. She alleged that after 16 years in college, she was forced to resign on September 8, 2021, due to “constant gender discrimination and a hostile work environment”.

Her attorney, Kelli Riley of Riley Law LLC, wrote that “immediately after reporting the hostile work environment, she faced retaliation from her supervisor,” Executive Vice President Russ Rothamer. She learned she was paid less than less experienced and qualified men doing similar work, according to the lawsuit.

The retaliation alleged in the lawsuit included undermining his authority and exclusion from information and meetings necessary to perform his job.

She seeks damages and costs in an amount the court would determine, depending on the lawsuit.

Rand and a third woman, Deborah Clark, assistant vice president for academic affairs, filed complaints with the Colorado Division of Civil Rights and the US Equal Employment Opportunity Commission; these two administrative complaints remain under review.

In a separate case, on January 18, four female students in the radiology technology program filed a federal lawsuit in U.S. District Court against Aims and instructor David Hackmann. In great detail as to dates and circumstances, Tinisha Sasso, Amanda Prout, Melanie Summers and Jona Peters alleged that Hackmann used his position as an instructor to inappropriately touch them in the crotch and genitals when they learned to position patients for X-rays. He also engaged in inappropriate sexual language and behavior, sometimes observed by others, according to the lawsuit. The alleged behaviors included fake choking, approaching from behind and positioning one’s groin against students’ buttocks, hugging without consent, and attempting or sometimes demanding personal contact outside of the classroom.

Complaints to the department director of the radiation technology program and another professor were ignored, the lawsuit said.

The lawsuit alleges violations of Title IX of the Education Act of 1972 and sexual harassment and hostile environment violations of the 14th Amendment to the U.S. Constitution. The lawsuit seeks damages to be determined at trial.

David Hackmann is not listed as an Aims employee in the college’s directory, and Zachary McFarlane, executive director of marketing and communications, acknowledged in a Zoom call with BizWest that Hackmann was no longer employed there. He did not specify whether his departure was voluntary or compulsory. Hackmann’s contact details were not available.

McFarlane said Aims was not served with the federal trial this morning and therefore “cannot comment at this time.” However, he also said the college was aware that a trial was underway and that administrators would meet with a legal representative on Tuesday morning.

Regarding the cases filed by executives, McFarlane said in a written statement sent to BizWest over the weekend that, “Aims takes allegations of discrimination, retaliation and unequal pay seriously and values ​​each of its employees. The college examines these complaints and takes the appropriate measures in each situation. At all times, Aims has complied with its obligations to support and investigate any allegation of discrimination by its employees.

“In the present cases, there is no evidence of unlawful conduct in violation of applicable laws, or Aims policies. Any other suggestions are purely speculative and based on misinformation.

“Aims does not generally comment on ongoing litigation or personnel issues. However, Aims flatly denies the claims of Dr. Wyscaver and Dr. Rand. Those allegations remain pending with an administrative agency that is still investigating the issues and are now pending in civil lawsuits that Aims says are premature. Aims is cooperating with the agency process and will respond appropriately. Aims believes that allegations should be dealt with by the agency responsible for reviewing such claims, or by the appropriate court, as opposed to the media. Dr. Rand voluntarily resigned from his employment at Aims, without notice. According to Aims’ understanding, Dr. Rand moved out of Colorado and accepted a new job the day after he resigned from Aims. Dr. Wyscaver is currently employed by Aims, currently on paid administrative leave. This paid administrative leave occurred prior to any allegation and/or prosecution. …

“In addition, Aims recently conducted an independent audit to ensure that all employees are compensated in a manner that not only reflects their contributions, tenure and experience, but also complies with all applicable laws. The audit found no pay inequity in any area, including at the vice-president level. …”

This article was first published by BizWest, an independent news agency, and is published under a license agreement. © 2022 BizWestMedia LLC.