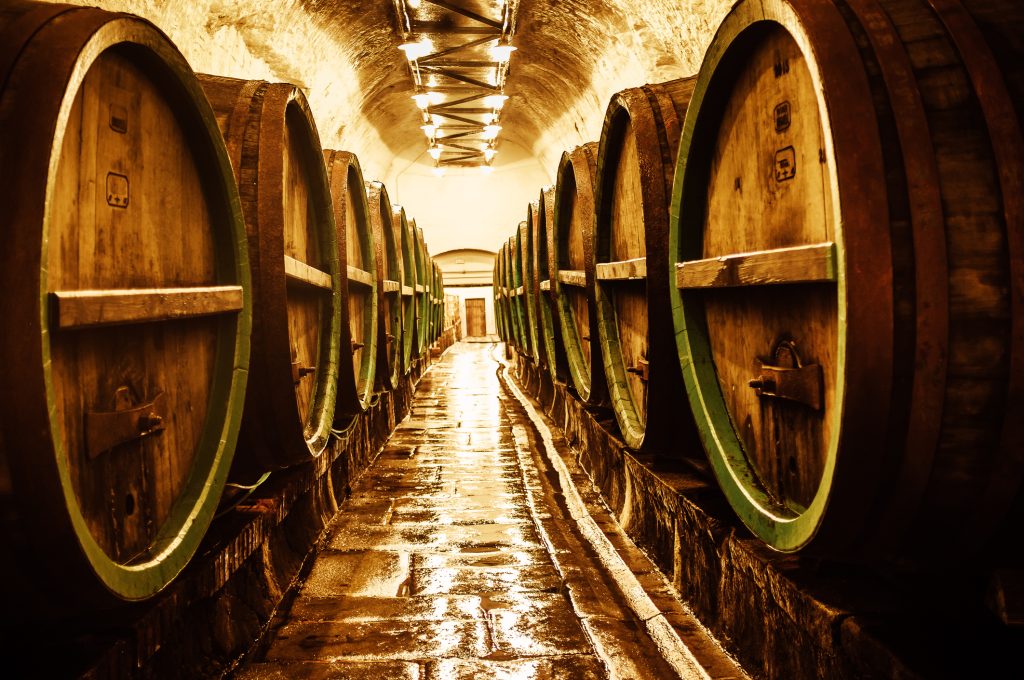 A 150-year-old ‘beer cellar’ was discovered by utility workers

Personnel doing underground electrical work in Iowa made a startling discovery when they came across a mid-19th century beer cellar.

Utility workers made the discovery while excavating for a project in Madison County. While digging, they hit what they thought was a rocky shelf, before realizing what they had discovered.

“They started digging it up and thought they had hit a rock shelf,” Electrical Superintendent Chuck Johnson told KCCI.

“When we put our head inside and saw the vaulted ceiling, there was no flaw. It’s like it’s brand new. »

A business directory from 1869 revealed that there was a brewery located next to the cellar that the workers had discovered. Presumably, the beer cellar was used to keep brewery beers cool in the days before refrigeration.

“A well-known beer cellar, established in the 1860s and still visible in the 1960s, has since been covered over by the widening of Highway 92 and the development of farmland around it. Recent utility work has again revealed the location of the cave. Wrote Madison County Historic Preservation Commission in a Facebook post.

“Iowa DOT personnel, along with Town of Winterset Madison County Utilities and the Historic Preservation Commission took a preliminary look at the location in early July. The cellar, since it is in the basement to be cool, now retains water. Those involved plan to regroup in the fall when the water table is lower, so LIDAR (light detection and ranging) equipment can be used to fully assess the structure from within. Meanwhile, local research is underway on the brewery and its owner, Morris Schroeder.

Read more: this is the oldest proof of wine in Europe.

Hobbyists Building Their Own CPUs – The New Stack

What is passwordless authentication and how to implement it